The Nutrition Benefits of Quinoa 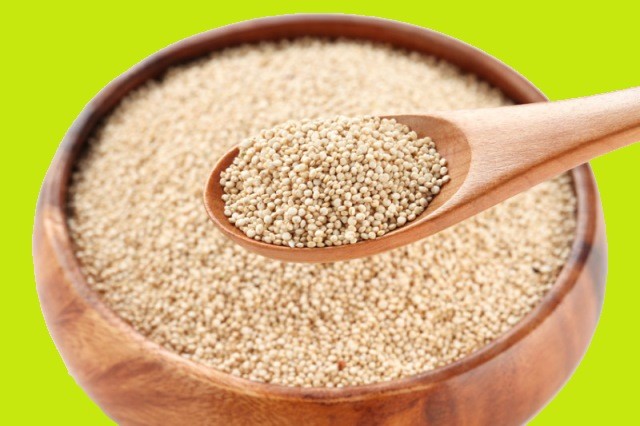 A quick search on the internet will reveal several facts about this grain crop which is grown primarily for its edible seeds. Simply put, Quinoa (keen-wah), a species of goosefoot (Chenopodium), is a pseudo cereal (that is, the seeds can be ground into flour and consumed) rather than a true cereal, as it is not a member of the true grass family.

It is also closely related to beetroot, spinach and tumbleweed, all of which have shrub-like growth.

Where Does Quinoa Grow?

It originated in the Andean region of Ecuador, Bolivia, Colombia and Peru, where it was domesticated 3,000 to 4,000 years ago for human consumption. It eventually found its place in the humble Indian household, although it was originally an upper middle class commodity.

It gained popularity and has been cultivated away from natural distribution in places like the United States, Australia and Japan, to name a few.

What Are The Nutritional Benefits?

Quinoa seeds contain essential amino acids like lysine and acceptable quantities of calcium, phosphorus, and iron. A study showed that a deficiency of essential amino acids can lead to symptoms of nervousness, exhaustion, and dizziness and moderate consumption of Quinoa can help avoid such symptoms. 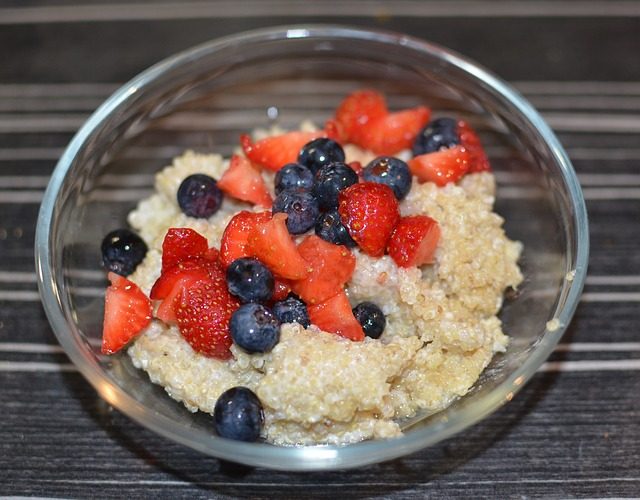 Quinoa consists of a unique combination of anti-inflammatory compounds that decreased the risk of inflammation-related problems, including obesity-related inflammation, when animals under study were fed quinoa on a daily basis.

The list of anti-inflammatory phytonutrients in quinoa is now known to include:

Quinoa is high in protein and lacks gluten, which is good news for those who suffer from Celiac disease. Celiac disease is an autoimmune disease that attacks the small intestine due to the presence of gluten. The only remedy is maintaining a gluten free diet. While scientists are yet to confirm whether or not oats are a gluten free food, it is safe to say that Quinoa, like amaranth, is gluten free, and good for your health, as it is considered easy to digest. Because of these characteristics, it is being considered a possible crop for long-duration human-occupied space flights undertaken by NASA.

The protein content per 100 calories is higher than brown rice, potatoes, barley and millet, but is less than wild rice (Indian rice) and oats.  In comparison to cereal grasses like wheat, quinoa is higher in fat content and can provide valuable amounts of heart-healthy fats like monounsaturated fat (in the form of oleic acid).

The grain is additionally a good source of dietary fiber and phosphorus and is high in magnesium and iron.

Vegan Friendly and Good For Those Who Are Lactose Intolerant

It is also a source of calcium, and thus, is useful for vegans and those who are lactose intolerant.

How Do You Eat Quinoa?

The grain may be germinated in its raw form to boost its nutritional value, provided that the grains are rinsed thoroughly to remove any saponin that contains an unpalatable bitterness, which in turn aids during cultivation as it wards off birds reducing the need for protecting it.

The seeds are in general cooked the same way as rice and can be used in a wide range of dishes. 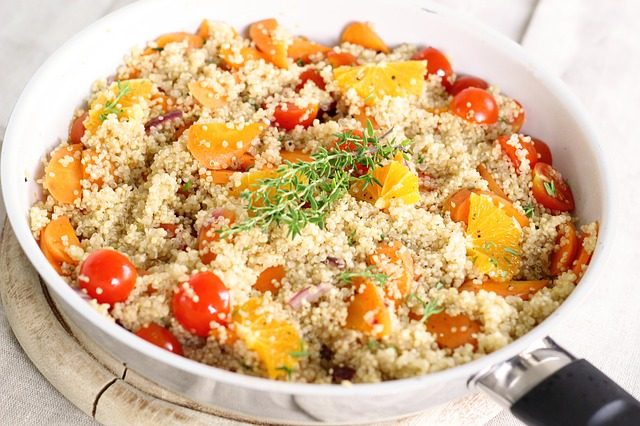 The good news is processes of boiling, simmering, and steaming quinoa do not appear to significantly compromise the quality of quinoa’s fatty acids, allowing us to enjoy its cooked texture and flavor while maintaining this nutrient benefit.

The leaves are eaten as a leaf vegetable, much like amaranth, but the commercial availability of quinoa greens is limited. In some forms the seeds are softened making them suitable to be added to salads and other cold foods.

While it may be called a Pseudo-cereal there is nothing fake about the health benefits of Quinoa. In fact, The Food and Agricultural Organization of the United Nations (FAO) officially declared that the year 2013 was to be recognized as The International Year of the Quinoa. 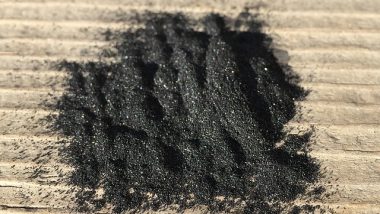 Activated Charcoal For Your Health 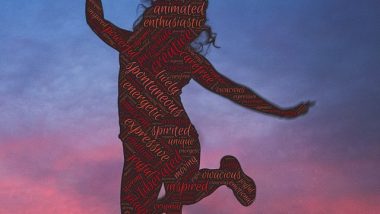 Fight Fatigue with These Energy-Boosting Foods