Use Lavender to Calm the Mind and Heal the Body

Many people may think of lavender as something their grandmothers used – as dried sprigs in their handkerchief drawer or linen cupboard, or as oil, to be used as a cure-all for headache, sleep problems and even treating insect bites. 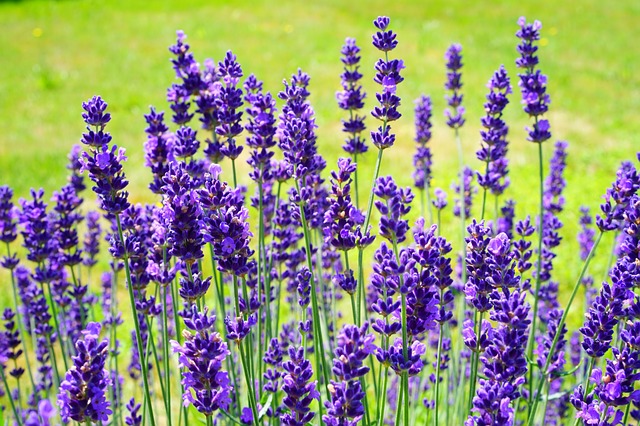 Whether for the associated “quaintness” or simply because of clever advertising of commercial alternatives, lavender seemed to have fallen from favor for a few generations. Look out – it’s back!

Increasing interest in natural remedies for health issues large and small has led the general population and scientific researchers to investigate the cures of yesteryear, and lavender comes up with high marks.

Studies have proven that lavender wasn’t and isn’t just a sweet-smelling placebo, but that its specific properties work for all the things your grandmother used it for, as well as some conditions she probably didn’t even know about.

As a medicinal remedy, lavender is mainly used as either an essential oil derived from the flower heads, or from the dried flower heads themselves. Either way provides benefits from inhalation, and the oil can also be applied to the skin.

Aromatherapy is an incredibly powerful healing medium, firstly because inhalation causes an almost instant brain response, and secondly because the healing process takes place with no effort on the part of the patient.

Simply being in near proximity to the dissipating scent activates the healing response triggered by the particular oil’s properties. Importantly, many aromatherapists consider lavender to be the single most effective oil that exists.

Recent scientific research has shown that not only is lavender very effective in treating a long list of known ailments, it shows great promise for being able to prevent and treat aspects of lifestyle diseases such as type two diabetes, and also cancer and Alzheimer’s disease, both of which are considered by many to have lifestyle aspects themselves. 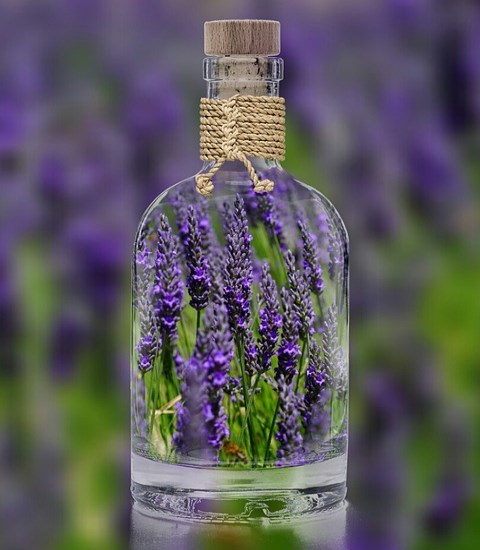 Calms the Mind and Relieves Anxiety

The greatest property of lavender for a great many people is its ability to invoke calm and relaxation. The central nervous system is affected by lavender in a positive way to eliminate nervous tension.

Research has shown that using essential lavender oil can alleviate symptoms of anxiety, depression and insomnia. Those who experience dental anxiety may also be helped using the lavender scent.

To overcome lack of sleep or insomnia some people put a flower sprig in their pillowcase, some sprinkle oil on their pillow, others go to sleep with an oil-burner on their bedside table.

However, the calming benefits of lavender don’t need to be limited to nighttime. Having an oil-burner going on the desk can help reduce the effects of stress at work without any active effort. Lavender has been used to reduce headache pain and other pain such as toothaches, as it also works as an anti-inflammatory.

Studies have proven that lavender oil has antiseptic components that can help to heal minor burns, infections, skin sores and bites from various bugs, including itching caused by mosquitoes.

Lavender is often used as a hair loss prevention technique, to fight fungal infections, and as a repellent to some insects. Disinfecting the skin and scalp are ways that lavender is used medicinally. It is often used in fragrances and toiletry products to cleanse and purify the skin.

Urinary disorders may be helped by lavender essential oil. Lavender is known to increase urine production and elimination and also helps to restore hormone balance which can reduce inflammation or cysts in the urinary tract.

Respiratory disorders such as flu, coughs, colds, bronchitis and sinus congestion can be greatly relieved by inhaling lavender vapor or applying it to the chest, neck or back. The lavender vapor is effective in treating many respiratory tract infections. 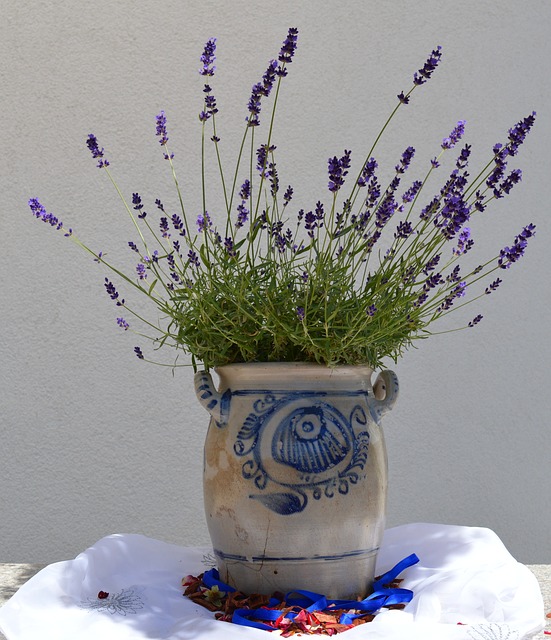 The lavender herb brings both beauty and fragrance to any garden along with its many medicinal properties. You can also grow lavender in pots or add splendor to any landscape.

It is known for its durability to withstand heat and drought and formal gardens prize it for adding a low hedge effect – plus it provides an aromatic border. As it grows so easily and well, add some to your garden and start feeling the calming benefits of it’s beautiful scent in your home. 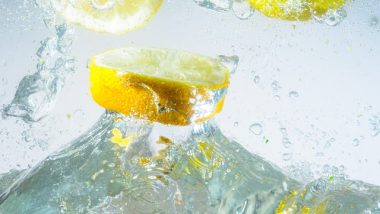 Add Lemon to Your Water for These Health Benefits 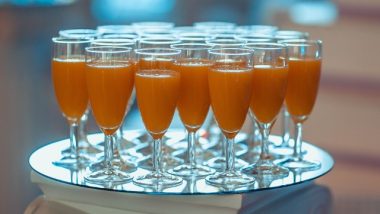