According to researchers who studied over 1,000 adults over an 11-year period, it was determined that increasing their intake of green leafy vegetables decreased the incidence of skin cancer, specifically squamous cell carcinoma, by 41 percent. 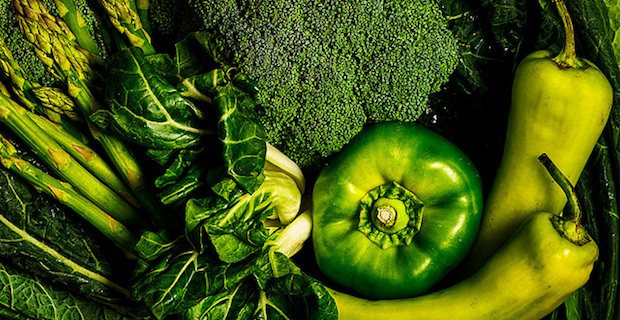 Can green vegetables really help prevent skin cancer?  As the above study indicates, the answer is yes.

Vegetables such as spinach, kale, and collard greens could decrease skin cancer. Moreover, these vegetables contain a variety of vitamins and minerals such as:  vitamins C and E, flavonoids, folic acid (especially high in leafy green vegetables), and lutein, all of which have been effective in the prevention of skin cancer.

Greens that belong to the cabbage family have also been known to help prevent cancer.  These greens also contain carotenoids. Researchers believe that carotenoids seem to prevent cancer by acting as antioxidants that search out and destroy potentially dangerous free radicals from the body before they can do harm.

In another study, people who previously had skin cancer had a 55 percent decrease in the development of subsequent squamous cell carcinoma with increased intakes of green leafy vegetables.

Along with green vegetables, fruits also play a vital role in reducing tumors in the body. One of the fruits which is currently being studied is pomegranate fruit extract.  The antioxidant component is higher in pomegranate than in red wine and green tea. Researchers further claim that pomegranate extract possesses anti-skin tumor promoting effects.

A similar study found that tannic acid and ellagic acid, which are polyphenols found in dark red and purple fruits such as pomegranates, as well as raspberries, blackberries, and cranberries, may slow skin’s aging process.  Various other studies have shown that pomegranates possess skin cancer prevention capabilities and can reduce the damage done by the sun’s UVB rays.

In addition, grapes contain a chemical known as resveratrol, which is also an antioxidant and may prevent cell damage before it begins.  In fact, red and purple grapes are the richest sources of resveratrol.

Tomatoes have the anti-cancer compound known as lycopene.  Studies have shown that lycopene prevents prostate cancer.  In addition, lycopene also has been evaluated as an effective component in the protection against breast, lung, stomach, and pancreatic cancer. 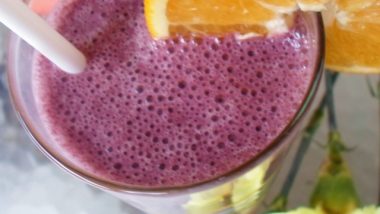 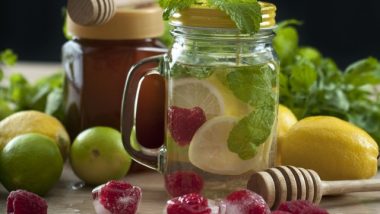