What Is Royal Bee Jelly?

What’s all the buzz about royal bee jelly and is this popular supplement right for you? 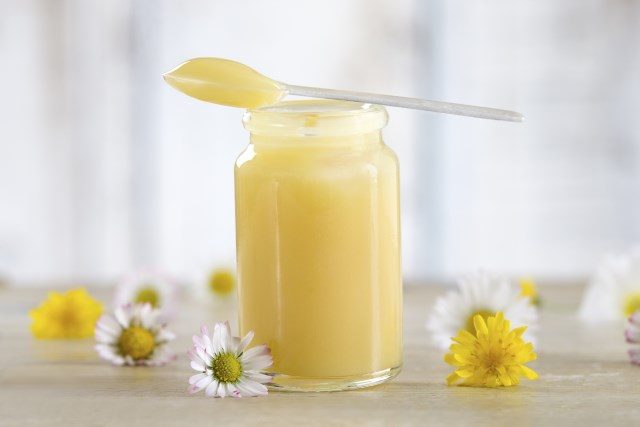 Royal bee jelly, also known as gelee, is a thick gelatinous milky white substance secreted from glands near the head of nurse worker bees and fed to the hive’s queen from her larval stages and up into adulthood. Its sole purpose it to stimulate her growth and development.

It seems that the royal jelly acts on the juvenile hormones in the developing queen’s body and this allows her to mature while the drones, which aren’t given royal jelly, remain in a state of physical immaturity.

A hive queen can live up to seven years, but without her special diet of royal jelly the queen would have had the same short life cycle of any other worker bee – seven to eight weeks.

The Ancient Egyptians kept bees as far back as 5,500 B.C. and royal jelly has been used in Chinese medicine for centuries and still is today.

People have used royal bee jelly as a general health tonic for ages, but it is also used for specific aliments, too. It has be touted to relieve heart, liver, kidney, digestive and skin disorders, to treat high cholesterol, slow the signs of aging, relieve the pain of arthritis, slow the progress of multiple sclerosis, enhance immunity, improve sexual performance, enhance hair growth and even to heal bone fractures.

Many people swear that royal jelly helps improve their stamina, energy and overall sense of well being, too. Melbrosia is a mixture of royal jelly and bee pollen and is commonly used by menopausal women to manage their hot flashes and other associated physical symptoms. 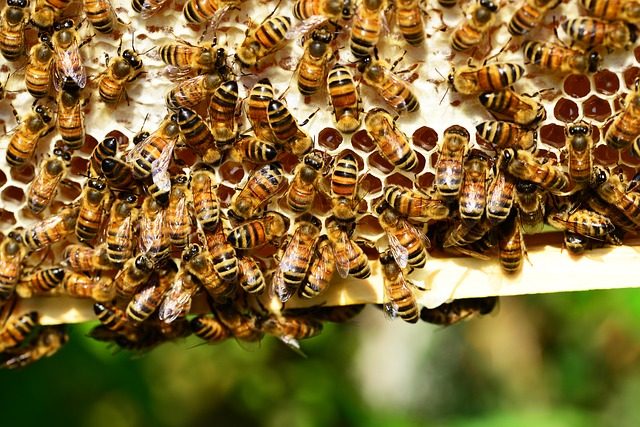 It is a popularly held belief that royal jelly has rejuvenating and anti-aging properties in humans. Scientifically, it hasn’t lived up to this expectation, but it isn’t without potential medical benefits.

What Is In Royal Jelly?

Royal jelly is comprised of mostly water, but it also contains proteins, fats, sugars and other trace substances. One of the types of protein found in royal jelly, and one of the sugars, has been found to have antibacterial or antimicrobial properties.

The gelee also contains vitamins, minerals and other phytosterols like Neopterin. Also found in humans, this chemical is believed to play a role in our immune system. According to PDR Health, “Royal jelly may have hypolipidemic, antibacterial, anti-inflammatory and antiproliferative activities. There is very preliminary evidence that it may also have some antibiotic, immunomodulatory, anti-inflammatory, wound-healing and anti-cancer effects.”

As a supplement can be taken in a tablet or capsule form, or it can be ingested in a wide variety of food items such as chocolates, fruit bars and antioxidant drink mixes. Royal jelly can also be found in an amazing array of personal care items like lip balm and skin cream too. 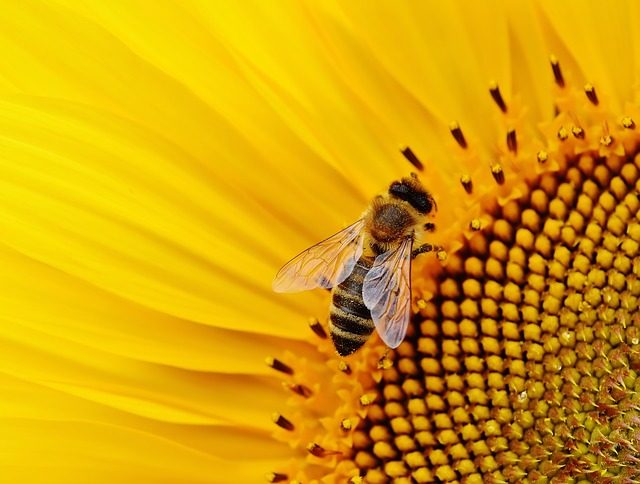 While royal jelly supplements and products are widely available and frequently used pregnant and nursing mothers, those with allergies or hypersensitivities to any of its components shouldn’t use this supplement. Side effects include rashes and itching, asthma attacks and bronchospasms, and rarely, anaphylaxis and even death has occurred.

As with any health supplement unsubstantiated claims are common place when it comes to extolling the virtues of royal jelly, and though there are no current studies that point definitively to the benefits of its use, there is emerging information that looks hopeful. 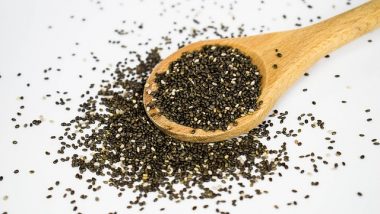 The Nutritional and Health Benefits of Chia Seeds 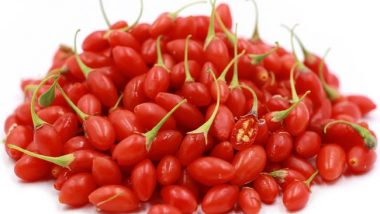