Through the ages, legends abound about this miraculous fruit, the goji berry. There are festivals held to celebrate its goodness, and a poem was written in its honor. 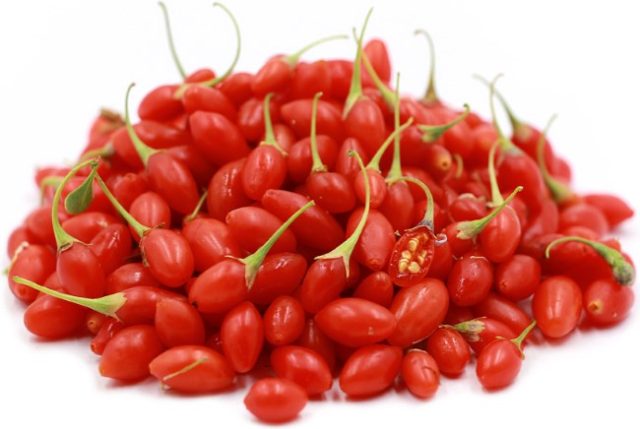 History of the Gogi Berry

During the Tang Dynasty (around 800 AD), a well had been dug beside a wall near a famous Buddhist temple that was covered with goji vines. Over the years, countless berries had fallen into the well. Those who prayed there had the ruddy complexion of good health, and even at the age of eighty they had no white hair and had lost no teeth, simply because they drank the water from the well.

It is said that the Himalayans were the first natural healers, and that they shared their wisdom with the ancient herbalists of China, Tibet, and India. One of their most prized secrets was the fruit of the native goji vine, which had been flourishing in the Himalayan valleys since the beginning of time. Those who came there to learn took the goji home with them and planted it in their own valleys, thus spreading the legend of this most marvelous and healthful fruit.

The people of Central Asia love and cherish these goji berries so much that they devote two weeks every year to festivals in their honor. 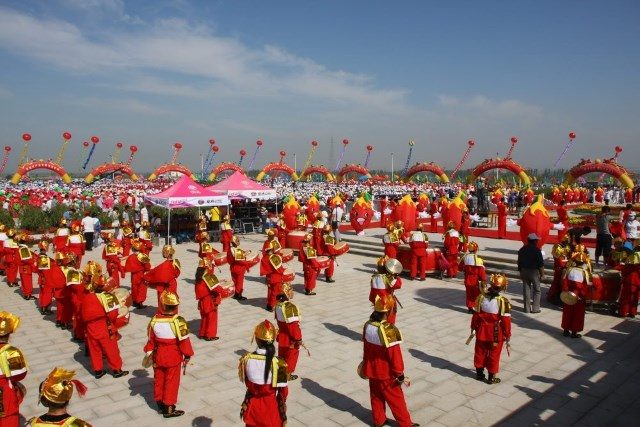 Research suggests that goji’s unique polysaccharides control and command many of the body’s most important biochemical defense systems.

Since its discovery in the Himalayas, those who know of the remarkable goji berry are awed by its unmatched health-promoting powers.

Scientific research from major universities around the world has validated the remarkable health benefits of the goji berry claimed by the Himalayan Healers thousands of years ago. Over 50 studies have already been published in prestigious health journals, including:

To quote Dr. Mindell’s book, “Goji: The Himalayan Health Secret”… “many of the world’s longest living people consume regular daily helpings of a tiny red fruit that just happens to be the world’s most powerful anti-aging food: the Goji Berry.”

This tiny fruit has revealed itself to be quite possibly the most nutritionally dense food on earth! 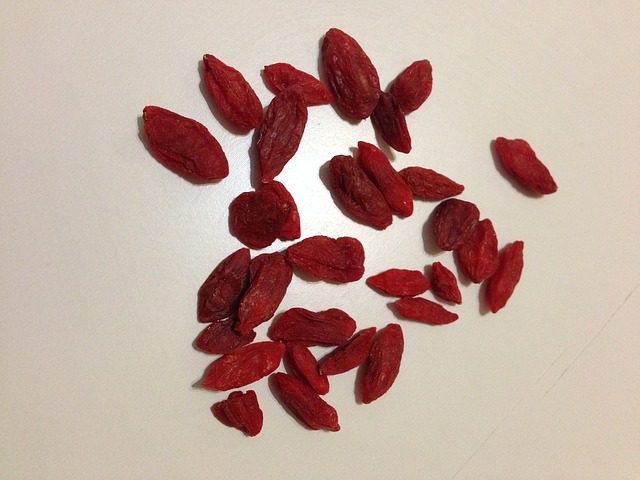 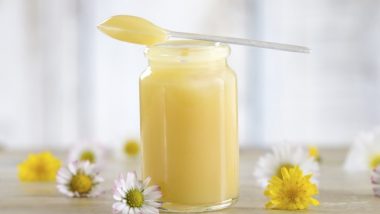 What Is Royal Bee Jelly? 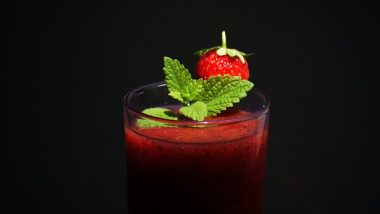