Benefits & Side Effects of Drinking Kombucha

Kombucha is a fermented tea that has been gaining in popularity in recent years. While many have heard about it and even tried it, they may not be aware of what Kombucha actually is, or the effects it can have on the body. 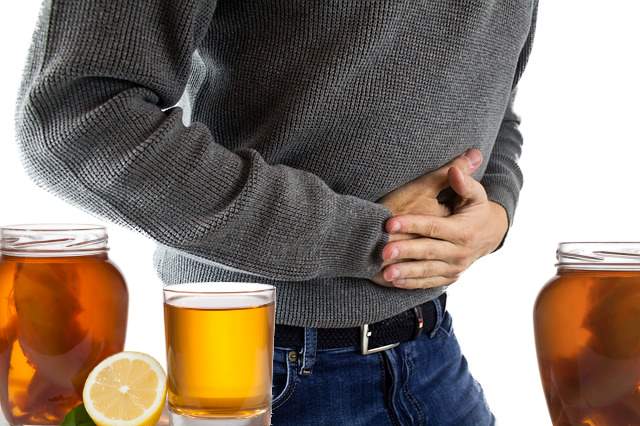 Many have claimed that there are myriad health benefits that come with consuming Kombucha, thanks to the fermentation and good bacteria that comes from it. Here is some information about Kombucha and the effects that it may have on your body when you drink it regularly.

Kombucha is type of tea that is made using something known as SCOBY, which is a symbiotic culture of bacteria and yeast. Some people incorrectly describe Kombucha as a mushroom, but it is really just the result of this culture coming together to ferment. While the origin of Kombucha remains a mystery, most people think that it originated in Northeastern China. Kombucha can be brewed at home but today, it is also available widely in commercial markets.

There are some side effects that can come along with consuming Kombucha. Some may be positive while others are negative, so it is important to consume it in moderation to see how it reacts with your system.

Alcohol Buzz – Kombucha contains a small amount of alcohol, so if you have a low tolerance, you may experience the effects that you would receive from having a cocktail. Generally, this won’t happen with store-bought Kombucha as the percentage is less than .05, but it could happen with stronger, home-brewed products.

Improved Digestion – Some people have reported that they benefit from a more regular bathroom schedule after consuming Kombucha. This could be because of the healthy bacteria that Kombucha introduces to the gut.

Improved Mental State – Because of the high level of B vitamins present in Kombucha, it could help to improve your mental state. B12 is known to increase energy levels and to help with mental focus. 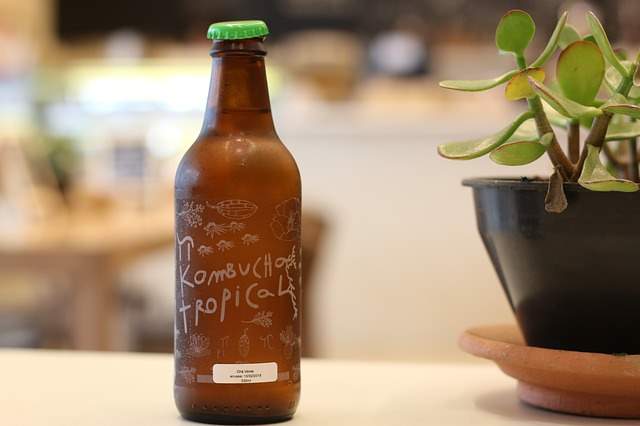 Lowered Blood Sugar – Kombucha may be harmful for people with diabetes, contributing to low blood sugar levels, so it is important to monitor this if you have diabetes and drink Kombucha.

Yeast Infection – For those who suffer from candida, Kombucha may be better avoided, due to its high levels of yeast. Although it can help with digestion, it may contribute to an increased likelihood of a yeast infection.

Acidosis – In some cases, people have suffered from acidosis, which is a condition when there is an abnormally high amount of acid in the body. If left untreated, the condition can be fatal.

Liver Damage – A few rare cases have resulted in liver damage. This is more likely if you are an alcoholic or if you have a weakened immune system. The tea can support the growth of certain bacteria and fungi that can lead to infections if your body is unable to deal with them.

Diarrhea – Because Kombucha has caffeine, it may cause diarrhea in people who are sensitive to the substance.

Kombucha has potentially both good and bad effects. Drink in moderation at first, to see how your body reacts. If you have any health conditions, you should consult your doctor before drinking Kombucha. 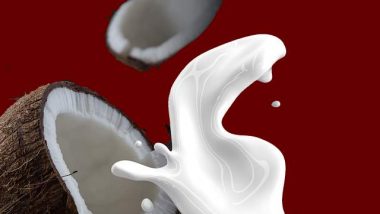 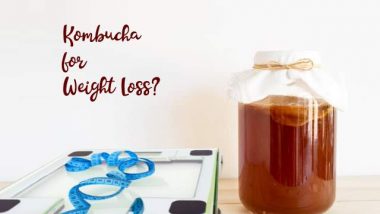