Lower Your Blood Pressure With These Foods 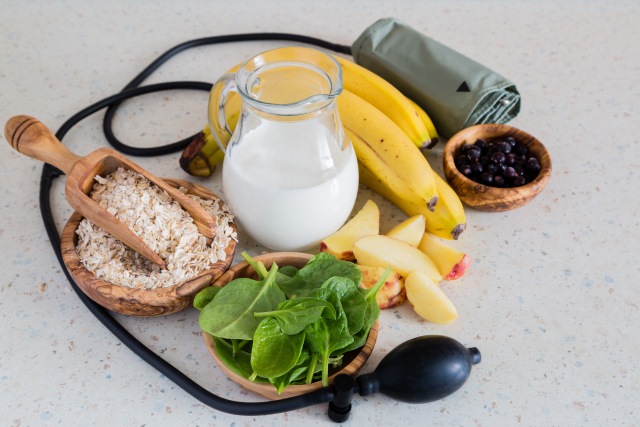 High blood pressure is a serious and widespread problem for people from all walks of life. It is often recommended that among the possible lifestyle changes, diet can play a hefty role in attaining a generally healthier, higher quality of life, as well as specifically lowering blood pressure. An advantage of using diet to modify blood pressure, is that foods typically do not have the side effects such as those common with the use of medication. For example, the DASH diet cuts the salt and utilizes calcium, magnesium and potassium rich foods to combat high blood pressure. The following article will discuss a few of the foods you can add to your diet that may lower your blood pressure.

Oatmeal has been a staple food for thousands of years. As a main ingredient in classic foods including granola and porridge, it is filling, low in sodium, and extremely high in fiber. This complex carbohydrate encourages a slower digestive process, which is better for the body. Many studies have shown that the beta-glucans found in oat kernels are known to lower cholesterol and glucose in the blood. Today people in several cultures use it as a breakfast food. Researchers have found that eating three servings of oatmeal, or other whole grains, per week, was linked to a reduction in systolic blood pressure.

Bananas are well known for their high potassium content. They can be used in a variety of ways to suit your needs and tastes. You can cut them up, blend them into a smoothie, or simply peel them and eat it as is. Potassium is absorbed by the body much more efficiently through ingestion of foods than through supplements, so try adding bananas to healthy desserts and snacks.

As always, health through food is about balance. Fish oil contains omega-3 fatty acids which are tremendously important for heart and arterial health, and have been found to have a blood pressure-lowering effect. Western diets typically contain heavy doses of omega-6 fatty acids which destabilize the delicate balance between the two types of omega fats.  So generally, we get too many omega 6 fats, and not enough omega 3 fats. The omega 3s are found in fish, particularly fatty, coldwater fish such as salmon, mackerel, herring, sardines, lake trout, and tuna. Or, if you don’t like fish, you can simply take a supplement. The American Heart Association recommends eating fish at least twice a week, while some researchers recommends eating it 3 times a week.

Drinking more than a cup of pomegranate juice every day for four weeks was linked to a drop in both systolic and diastolic blood pressure, in young and middle-aged people. This was according to a study published in Plant Foods for Human Nutrition. Researchers were not sure what caused the drops, but it is thought to most likely be the potassium or polyphenols found in pomegranate juice.

Hibiscus tea contains a high amount of antioxidants, including phenols and anthocyanins, which may be what causes a drop in blood pressure. A 2010 study found that drinking three servings per day of hibiscus tea for six weeks reduced both systolic and diastolic blood pressure in test subjects with pre-hypertension or slightly high blood pressure. It worked particularly well in those who started with a higher systolic pressure.

Green tea has become famous for it’s amazing health benefits around the world. It contains a wide array of antioxidants and polyphenols. The polyphenols in green tea have been found to increase blood flow and improve blood pressure. Studies have proven that drinking just a few cups a day can widen arteries by almost 40 percent, and tea drinkers have been found to have a lower risk of heart disease, so you might want to try a cup of green tea today!

I hope these foods, plus reducing the amount of salt in your diet, losing weight and exercising, will help you lower your blood pressure naturally! 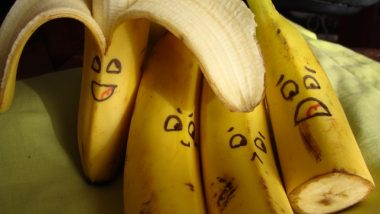 Potassium, Are You Getting Enough of This Key Nutrient? 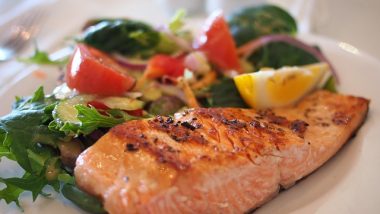 Salmon: Good for You or Not?